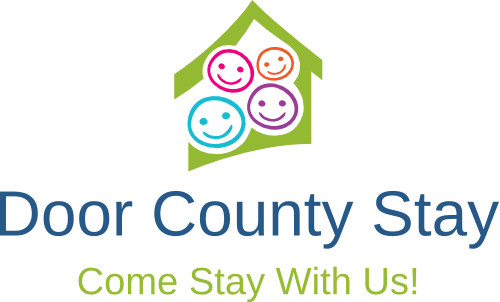 Viewing Door County’s night sky is a favorite activity for many visitors and locals in the county. Now the rest of the world knows it.

Newport State Park on the tip of the Door Peninsula was named to the International Dark Sky Association’s list of 48 fantastic dark skies around the world. Newport is the first park in Wisconsin to receive the honor, joining the ranks of Big Ben, Glacier and Grand Canyon national parks.

“In a modern world that is accompanied by ever-increasing levels of nighttime illumination, a truly dark sky at night is rare and unique,” said Newport State Park Superintendent Michelle Hefty.

On a clear night at Newport visitors can see thousands of stars and the Milky Way in a brightness that’s rare even in other rural areas. This makes the rustic, hike-in-only campsites at Newport a favorite of those who love to camp in solitude, photographers, and amateur astronomers.

Newport State Park is the state’s only designated wilderness park. The park’s 2,373 acres are protected from further development and motorized vehicle access beyond the single road to a picnic area on the shores of Lake Michigan.

As part of the Dark Sky designation, the park will begin offering programming and events focused on the phenomenon

What is light pollution?

The International Dark Sky Association estimates that 80 percent of the world’s population and 99 percent of the United States population lives under skyglow – the brightening of the night sky over populated areas. The organization expects huge parts of the population will never see the Milky Way or many other astrological events.

If you would like to book a trip to one of my beautiful houses, please click the box below. You can pick the home of your choose and when you click on the little calendar box it will show you my availability. Thank you again for considering one of my home,

The 2019 Door County Visitors Guide is an awesome resource to have for planning your trip to Door County. Click on visitors guide below to download a copy.